Hotpoint RZA36 under counter freezer in white. 2 years old. Very good condition. Measures approximately: W: 60 cm D: 62 cm H: 85 cm The top back corners of one of the drawers have been chipped (see photos) but this isn't visible once they're in the feezer and doesn't affect their usage. Any reasonable offers considered. Will need to be collected from Defoe House on the Barbican estate. PM me if interested.See More
Friday
0 Comments 0 Likes

Hello everyone and thank you for approving my membership!I'd like to move to Golden Lane Estate, and I'm looking to purchase a 1-bed flat in lovely Crescent House. If anyone is thinking of selling their 1-bed flat, please get in touch with me on WhatsApp on: 07 four five four 22 eight 224 (typed like this to avoid spam!) or giuliasurace (at) gmail (dot) com.Looking forward to hearing from you!Best regards,GiuliaSee More
Feb 1
0 Comments 0 Likes

I’m really not sure why CCTV camera’s are in the garages, it’s not stopped fly tipping! If anything it’s worse.   I don’t call this progress and looking after the environment.   Nothing is being done to prevent this.  See More
Jan 26
0 Comments 0 Likes 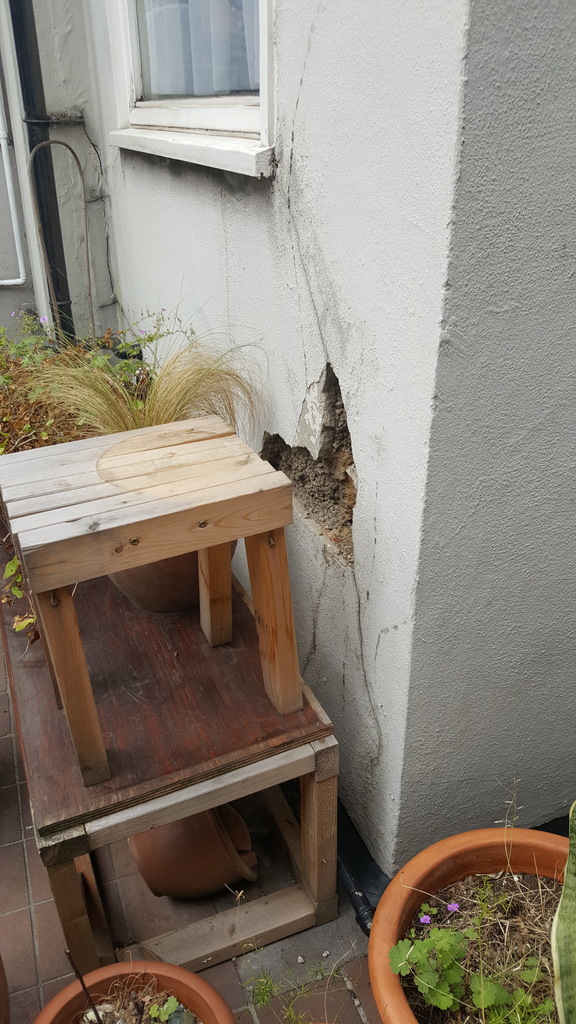 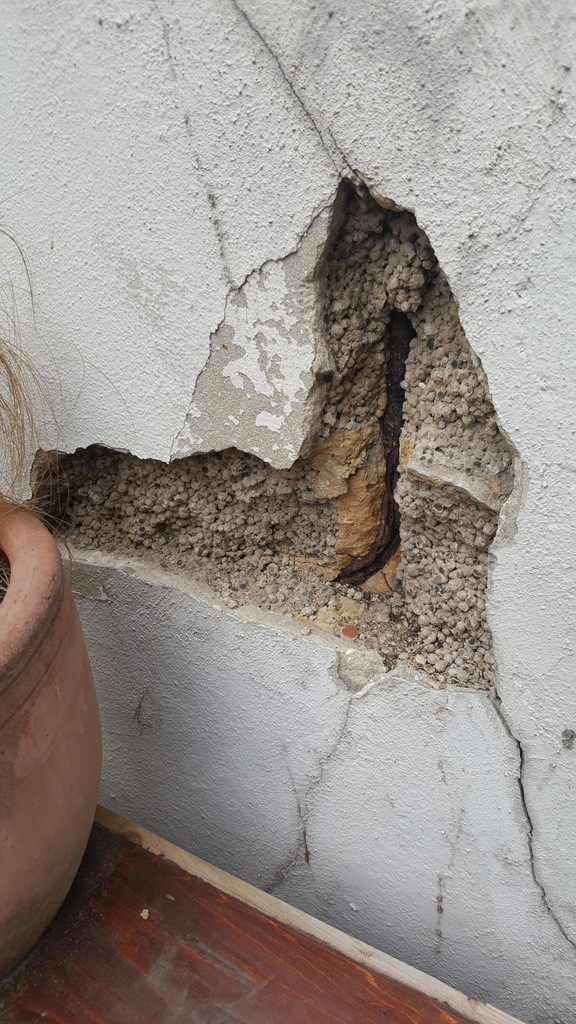 Permalink Reply by Tim Godsmark on July 8, 2017 at 9:03
The shocking fact to emerge from the fire safety report is that entrance doors to flats are only offering 15 to 20 Minutes protection when the advice has been to stay in your flat if a fire breaks out elsewhere in the block.

I don't think that listed buildings status is an excuse to avoid maintenance as building owners have a legal duty to maintain listed buildings. Grade 11* status would men that we could get Historic England to take an interest. It might not produce results but in my view is worth a try.

Does anyone know of maintenance standards on other City estates? It would interesting to see if this was a Citywide problem.

Permalink Reply by Tim Godsmark on July 8, 2017 at 14:08
Hi Sue,
I have been taking some photos as I walk round the Estate. I will email them to you.

Some of the older City Estates (1930s/40s brick built balcony access) are generally in good condition - but frankly there is less to go wrong with them. For many years there was "City Resident's Forum" where delegates from all the City's Estate Tenant Associations etc. met regularly with City Officers.

This achieved some very good work - in particular we were able to show that "InSpace" (the City's then repair and maintenance contractor) had "credibility" problems across all of the City's Estates - they were subsequently replaced.

Unfortunately, the Forum then had the temerity to be critical about the actions of a Housing Department officer and it was  literally shut down overnight.

GLERA tried to maintain this informally using personal contacts that had been built up over the years (e.g. Adrian from Avondale [who had been the Forum Chair], Dot from Holloway, Alistair from York Way) - however given the logistics, time individuals had to devote to it and hostility from the City it died a death.

It's not really in the City's interests to have Estates communicating with each other.

I can't remember the City officer's official job title, but her job description included such gems as "establishing meaningful liaison with all residents" and "engaging the City's tenants".......and her salary came of course from our rents.

Her other "innovations" included a whole string of conditions that any resident organisation was obliged to meet - minimum number of households represented at meetings, minimum numbers voting in elections, compulsory training (in your own time) for anyone who dared to sit on a Resident Committee........

[Funnily enough these were never imposed on Barbican Residents?]

GLERA met all of the conditions imposed on us but on other Estates it proved too much.

Interestingly she was also the last appointee (as far as I am aware) to have had tenant representation on her interview panel - yes, amazingly, under pressure from tenants, the City once led the way on actual resident involvement.

It also marked the point for many of us where the City moved fro being the slightly quaint and paternalistic  TRUMPTON of our childhood, where things moved forward (albeit slowly), everyone had their say and it all came right in the end 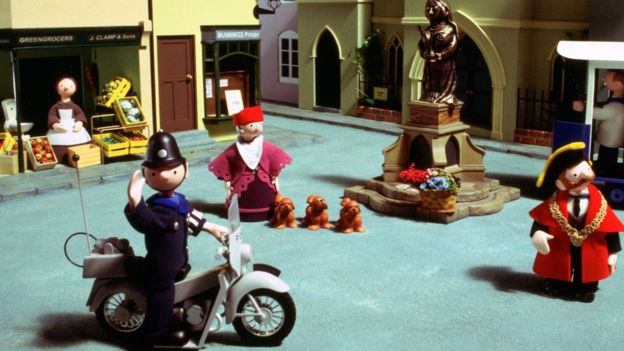 to the feudalistic and fa more sinister CHIGLEY - where you WILL listen to the Factory Owners band in the Park at  6.00pm whether you want to or not

OR THERE WILL BE CONSEQUENCES! Permalink Reply by Tim Godsmark on July 8, 2017 at 15:51
Aagghhh I don't remember the gallows in Chigley.

It also highlights the appalling and ignorant way some City Officers regard people with psychological illnesses!

This is a wonderfully entertaining and informative thread

Tim, you obviously missed the episodes "Order Restored in Chigley" (where the Military were deployed to smash a  strike by the Biscuit Factory workers against wage cuts imposed to ensure the Bankers in Trumpton didn't suffer a loss because of their own stupid and potentially fraudulent lending activities [the strike leaders  were granted "clemency" and transported for life to Poggles Wood rather than publicly hung]) 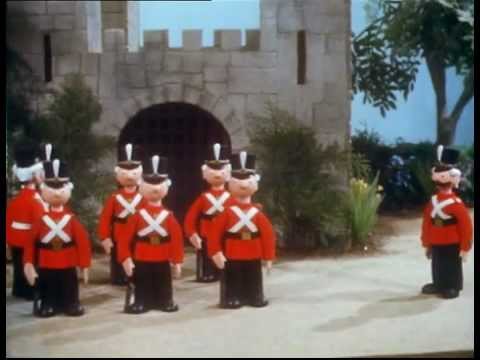 and "Put Back in her Place"  (where a campaigning feminist,  who pointed out that all key positions in Trumptonshire were held by men, disappeared after a mysterious "Unique and Historic" ceremony involving the self same men........)