Barbican LibraryExhibition of the Society of Artist in Architecture (SocAA) – ‘Cities’All works are for sale and the Private View on Monday 5 September from 6.00 – 8.30 is open to all. Drinks and canapes will be provided. Please respond through Eventbrite ‘SocAA Barbican Library Private View’ https://www.eventbrite.co.uk/e/395090705937 or email the secretary below to register your interest and get a ticket. See More
Aug 9
0 Comments 0 Likes

Christine Clifford replied to Jax's discussion I know we need Lecky but this is sad and noisy and dusty and dug up 3 time since new pavement laid a few months ago.
"At least they a dealing with it all this time instead of patching "
Aug 5

I know we need Lecky but this is sad and noisy and dusty and dug up 3 time since new pavement laid a few months ago.

In April of this year the government changed road traffic regulations in order to encourage local authorities to modify highway layouts to benefit pedestrians and cyclists and to encourage active travel . The City of London Corporation took up the challenge and passed a radical transport strategy. 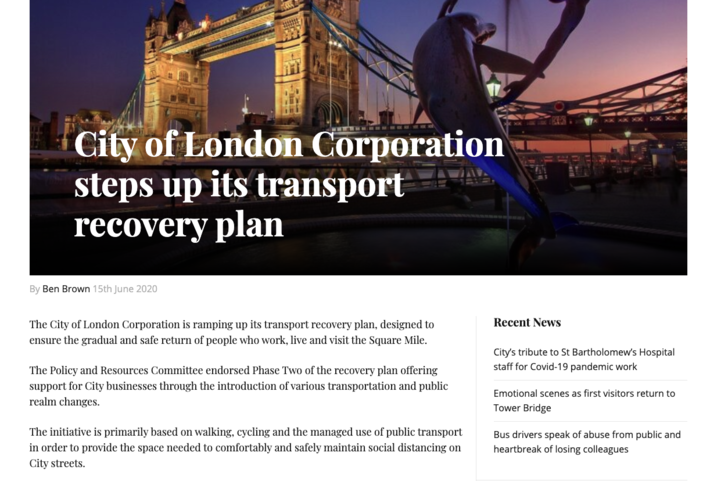 This was followed a day later by a TFL announcement of a radical cycle and pedestrian-friendly strategy for the whole of London. Golden Lane Estate is one of the City’s major housing developments   Home to c700 people, there has been an explosion in running, walking and cycling .

Most people keep their cycles at home: under the stairs, in the living room, on the balcony .
Here’s why…… 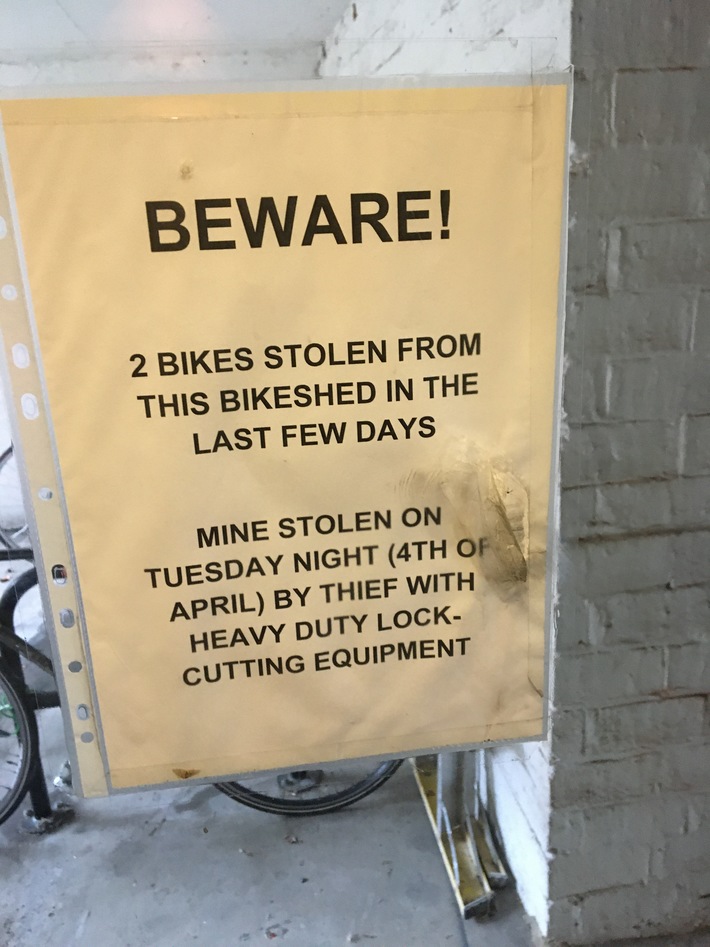 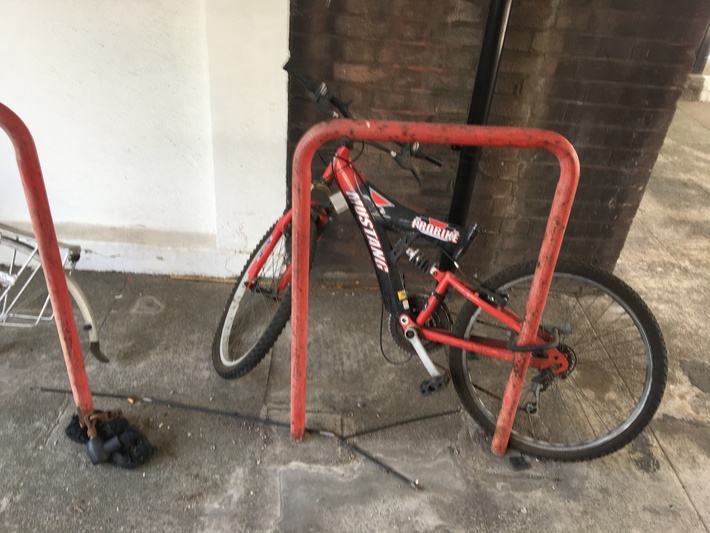 TFL has published guidance on how to install good quality bicycle storage. This looks at different uses in any location as well as the needs of cyclists with disabilities, children and young people, general safety, location and security.

If Golden Lane was ‘new build’, it would have 745 bicycle racks.

In fact it has at most 60, almost all in poor condition, difficult to access or just wet and dirty.

We had our first estate-wide meeting last night. If you want to know more and to get involved, please send me a message.

Good to hear from you. Sue Pearson will send out the zoom link. Please send a message to sujpearson@gmail.com.

We were keeping our bikes on our balcony but now in the small fenced of area at the far end of Hatfield House. Geke and I would really like to be involved in this. We have been working on public bicycle parking in Amsterdam for years with our design research studio STBY based in London and Amsterdam. We won't be able to copy any solutions, but we could use some of the techniques to decide together at GLE what solutions we need. Happy to help with this!
Not sure the RSVP works Paul, please check. I clicked it a few times but no visible result, not here and not in my email.
Please let me know how to join via Zoom.

I stopped using the bike shed next to the Shakespeare as I got fed up with finding cigarette butts on my bike cover, clearly chunked down, still lit. by a smoker in Crescent House. My bike cover had many burned holes.

I also got fed up with not being to get to my bike when the shed flooded after heavy rainfall.

I also found the smell of urine a bit grim, the area is a popular toilet zone, including bottles of plastic piss often dumped there by taxi/delivery drivers.

I asked the office I could stored my bike in another locked bike area on the estate but I didn't get much help.

I now keep my bike in my studio flat hallway.