Richard replied to Heather Page's discussion Platinum jubilee
"I have no idea who 'they' are. Events happen on the estate and we receive flyers through the door about them. I thought there was some kind of committee who organised these things so forgive me for not knowing otherwise. I am not an…"
Saturday

Christine Clifford replied to Heather Page's discussion Platinum jubilee
"They, missed opportunity? Who are these mysterious they? Just people who live here who want to have something to bring people together. You could have planned something and invited others to join you. It's hard work, needs fund raising but it…"
Saturday

Conflicts of interest - do they matter in EC1? 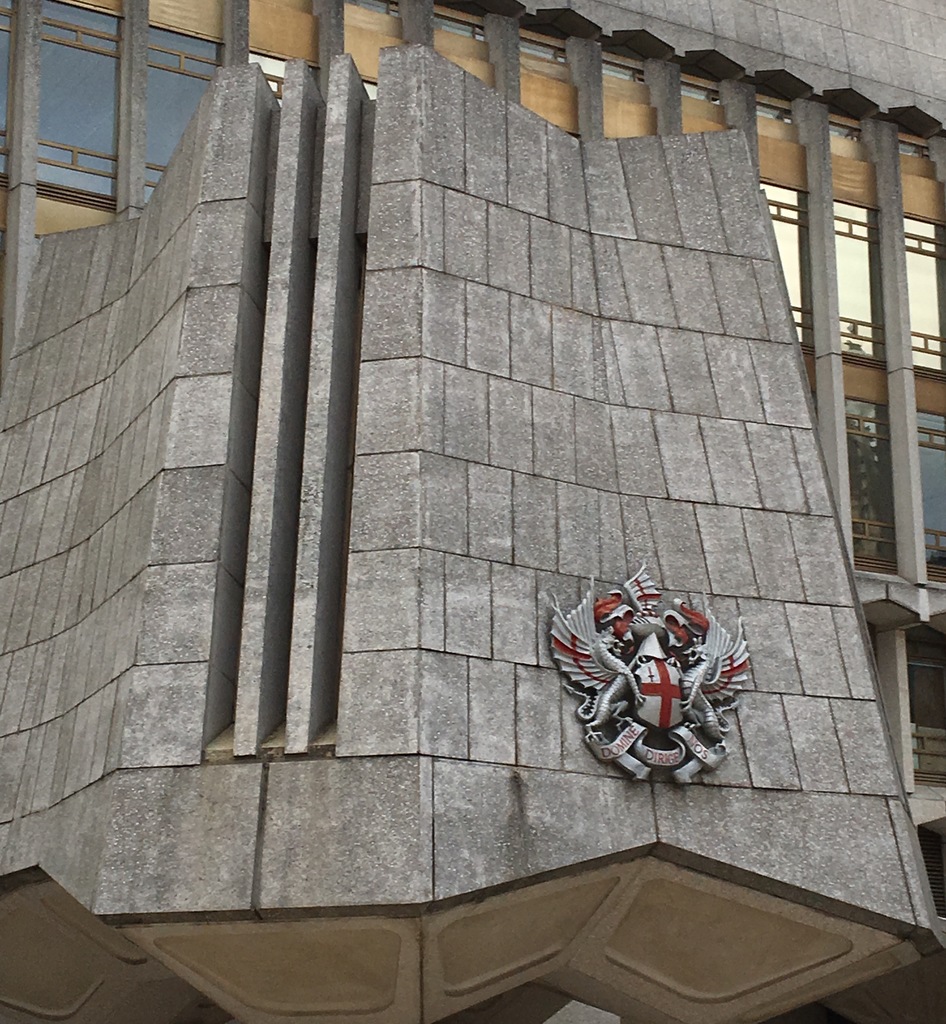 In most places of employment, there is an obligation to register potential conflicts of interest.  A freelance job perhaps or membership of a rival organisation - all of these make it necessary either to declare an interest or to step down from a decision. But is this the way it works in the City of London?

Like many on Golden Lane Estate, I have become involved in attempting to have an impact on the decision on how the estate and its environment develops.  I was interested to discover that there appear to be a number of potential conflicts of interest on our doorstep.

Next month, the Planning and Transport Committee of Common Council will be looking at the planning application for the site. The three common councillors will all be able to vote on the decision.  This is a bit surprising to me.

Although they will not derive any personal financial benefit, the body for which they have financial and corporate responsibility will be a beneficiary of a decision made by the committee of which they are members.

Is this a case of being judge and jury in your own case?

I do not know the answer the to this but I have written to a man who does - the chair of the City of London standards committee and I am waiting for a reply.

In the meantime, City Matters has been looking at this in a recent edition. When challenged by the paper, a spokesperson for the City of London said:

".....members adhere to a code of conduct and guidance regarding managing potential conflicts of interest."

They added: “Any feedback received as part of the consultation process will be considered by the committee when they determine the application.”

In addition to this, on 18 October, the Housing and Finance Institute of which Mark Boleat is Chair published a report which stated that: ‘Planning decisions should be taken by relatively small panels, who have received appropriate training, and representatives of an area in which a development would take place should be excluded from voting on that decision’. Coverage of the report by the London Evening Standard quoted Mark Boleat as suggesting that middle class ‘Nimbys’ should be denied the opportunity to comment on planning applications as this invariably led to delays and a loss of housing. It said: ‘In a radical set of proposals, Sir Mark said that residents must have their influence hugely scaled back by excluding councillors representing residents affected by a planning application from the decision on whether it should go ahead’. Given that Mark Boleat is so clear about his views on this matter, this would make it difficult for him to vote dispassionately on a planning application in which the local community is so active in expressing their views.

Under these circumstances I wonder if it is appropriate for any of these Common Councillors to have a vote on this development?

Given that Colthurst was 'elected' for Lime Street on 115 business votes, Boleat in Cordwainer on 77 business votes, and Hayward unopposed (i.e. no votes) in Broad Street (also a business vote ward), I find it distasteful that these men are allowed a say and vote on any Corporation of London business, let alone this planning appication.